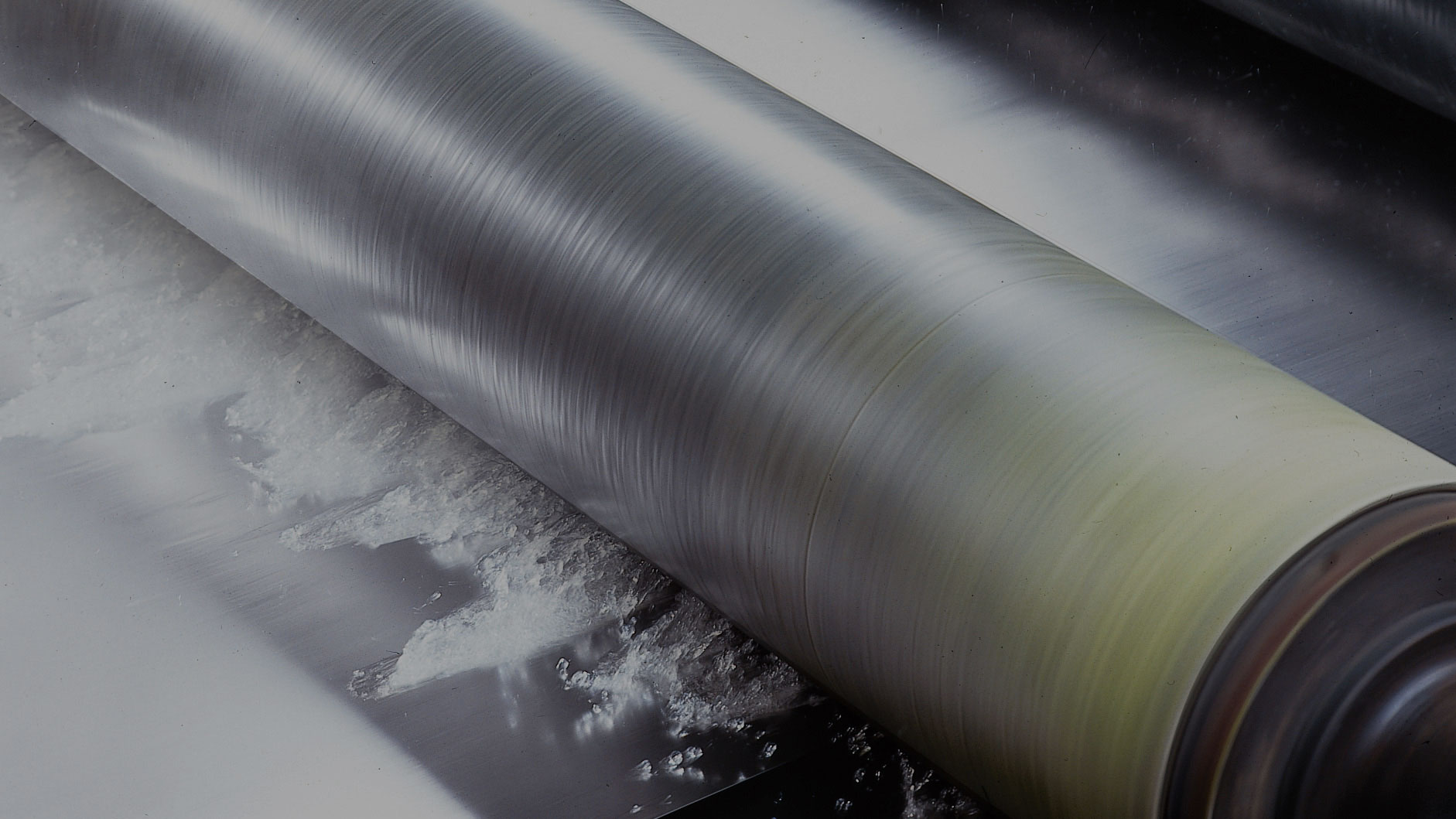 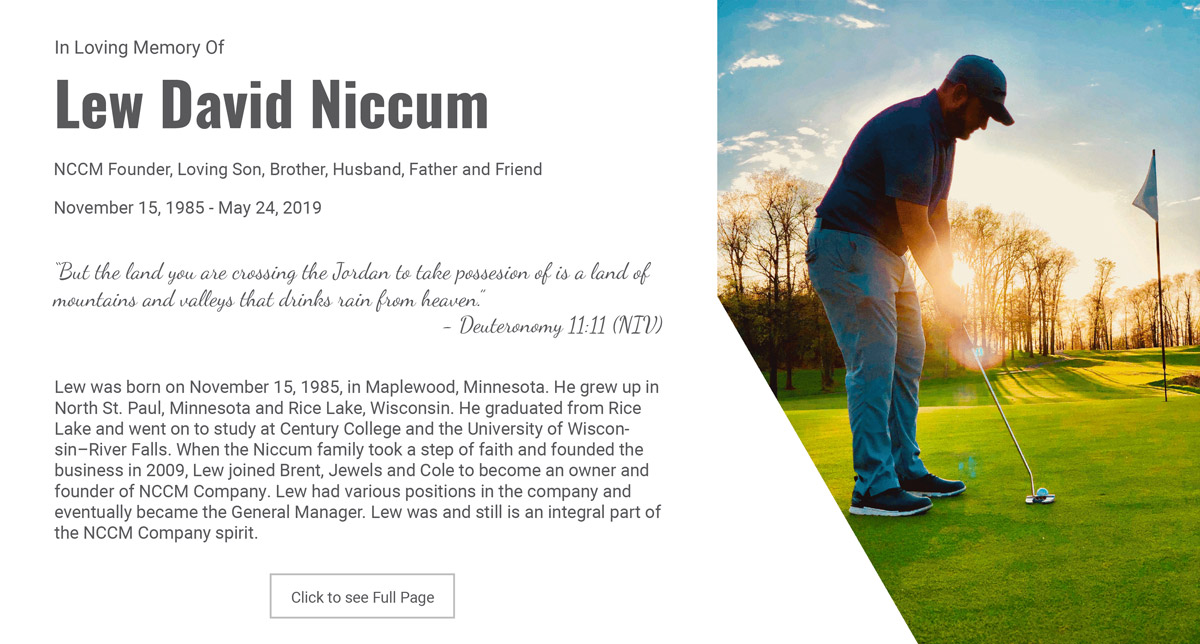 The yellow original—outstanding in technical features, performance and service life 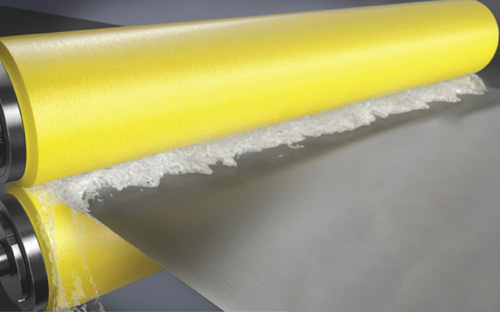 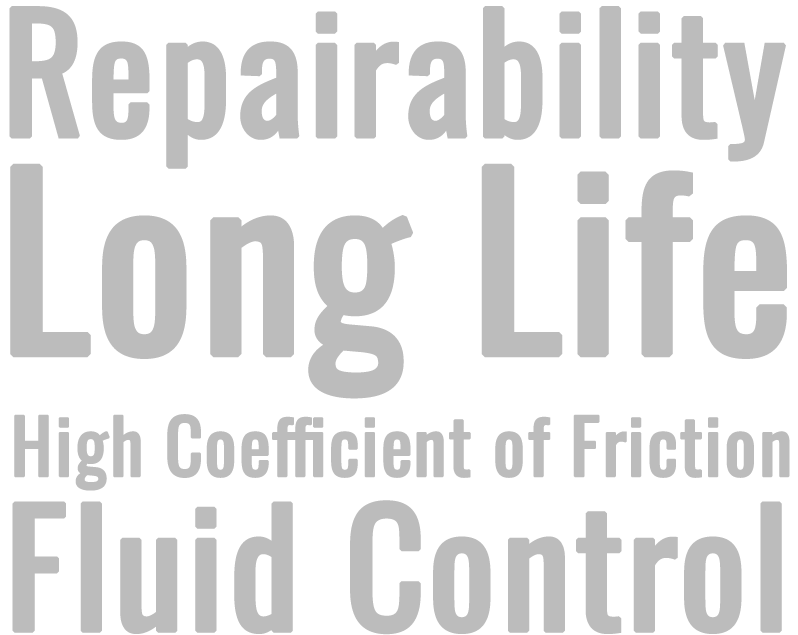 
Repairability: Our rolls can be easily repaired and reground, and the cost and hassle of replacing the whole roll is avoided. When repairing a roll, NCCM is able to replace sections of the roll, allowing companies to avoid wasting time and money purchasing and waiting for a whole new roll. After the regrind, the same new-roll NCCM world-class performance remains.

Long Life: Several characteristics, such as repairability and self-healing, contribute to the NCCM feature of long life. When a roll lasts longer, fewer rolls must be purchased. Fewer rolls purchased equates to measurable savings over the life of the roll. Longer life translates into less money spent and more money earned.

Fluid Control: An increase in fluid control means less fluid usage, a lower likelihood of water spots on the strip and a consistently higher-quality product. In the automotive industry, precisely-controlled fluid left on the blank reduces stamping defects later in the manufacturing process.

Explore some of our recent highlights and check back with us to see what we are up to! We thank you for stopping by. 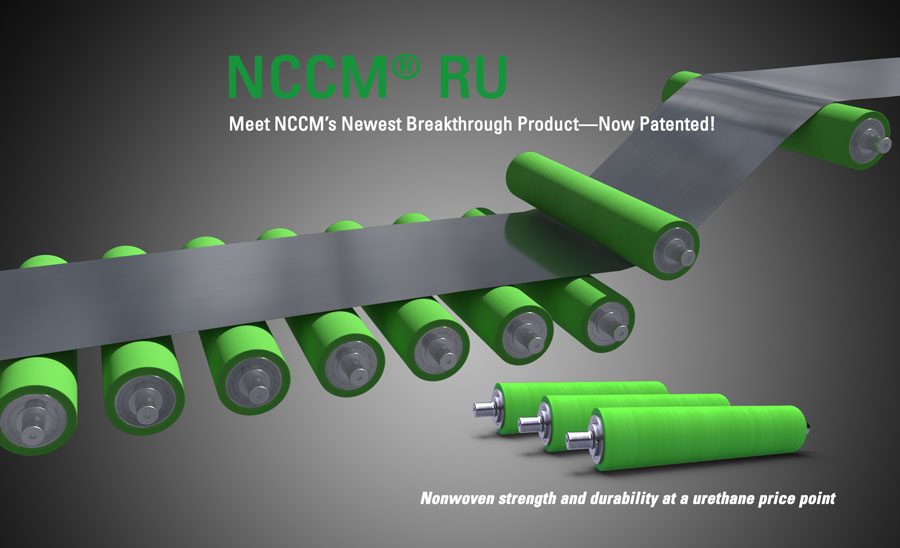 NCCM prides itself on its status as a technology development company. NCCM maintains the 3M legacy while creating its own through advancements in existing products and development of new products.

Our latest development, NCCM® RU nonwoven table and bridle rolls, are custom engineered to last longer than rubber or urethane while simultaneously maintaining process quality that sets this product apart. This revolutionary product is available at a price point competitive to urethane; switch to higher-quality today!

Our white paper, "A Win-Win: Cost Savings and Environmental Impact" was recently published in Iron & Steel Today. It outlines how companies can both profit financially and profit the environment. Many environmental steps require large capital outlays; NCCM nonwoven rolls are able to contribute toward environmental efficiency and increased line productivity. Sound too good to be true? Read more here. 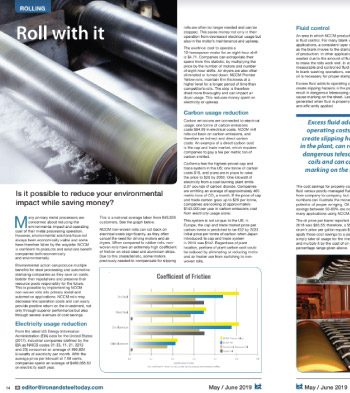 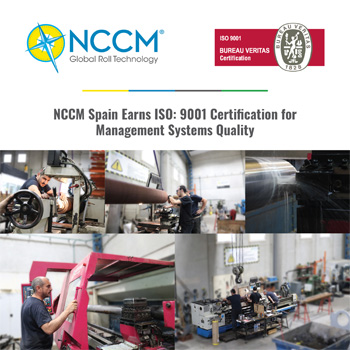 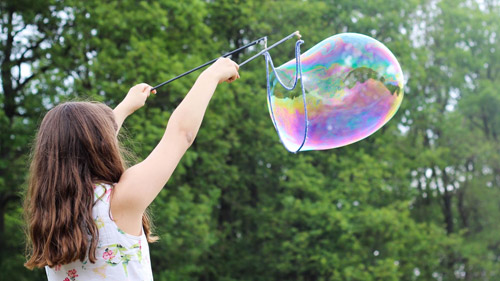 The NCCM Transformation Foundation (NCCMTF) was founded by the Niccum family in 2016 as a way to give back and spread transformation to individuals, families, communities and nations. As a Christ-centered foundation, part of NCCMTF’s mission is to provide individuals with tangible resources, opportunities to grow in their faith, practical skills and transformational development through programs and marketplace training for the purpose of improving quality of life and spreading the kingdom of God.